Before we get to today’s insights, I wanted to encourage all readers to go right here before midnight tonight.

Last week, I hosted a free 5G investing summit, The Final Phase of the 5G Boom. During the event, I showed attendees why key 5G companies will deliver 10x returns to early investors. I answered the biggest questions readers had on 5G. And I even gave the name of my favorite 5G company to put on their watchlists.

A free replay of the presentation is still online for a few more hours. But after midnight, my publisher will take down the page. So if you missed the event last week, this is your last chance to catch the replay and to get the name of my 5G watchlist company.

Research out of MIT just demonstrated yet another application for CRISPR technology. I think of CRISPR as the equivalent of a software editing platform for DNA. It has the ability to “edit” or correct unhealthy mutations in the DNA of plants, animals, and humans.

And the scientific community is proving that it is far more versatile in its applications than originally imagined.

First, researchers create a hydrogel. This is a tiny gel that looks like a drop of water. The drug intended for delivery is contained within the gel… and so is CRISPR.

For example, the hydrogel could deliver a cancer drug directly to a malignant tumor. Or it could deliver antibiotics directly to an infected area. This is a far more efficient process than current treatments, which can’t target a single strand of DNA and instead flood the entire body with the therapy.

In other words, it’s the difference between “spray and pray” and sharpshooting.

The MIT researchers even demonstrated how to use this method to detect disease in the body.

Take an infectious disease like Ebola, for example. Doctors take on incredible risk when caring for patients who might be infected with such a dangerous disease. But with this CRISPR technology, doctors could check for Ebola remotely.

Instead of inserting a drug into the hydrogel, doctors could insert the hydrogels into tiny electronics. Once the hydrogel encountered the Ebola virus, it would trigger an electronic switch to send a wireless signal indicating the presence of Ebola. This could be done remotely to limit exposure.

This is just an incredible development. CRISPR’s potential just keeps expanding. Its use cases continue to grow. CRISPR is easily one of the most exciting fields in biotechnology right now and will remain so for years to come.

(We’re up more than 230% on a CRISPR recommendation with my small-cap technology investment research service, Exponential Tech Investor. Our other two CRISPR recommendations are great buys at these levels. All three of these stocks have 5x to 10x potential. Paid-up subscribers can catch up on this trend here.)

We talked last month about how Lyft made its autonomous driving data set public, hoping to crowdsource innovation. Self-driving AI “study” these data sets and “learn” how to drive better. That’s why this self-driving data is so important.

And Waymo’s data set is the most expansive and detailed in the industry (other than Tesla’s, of course)…

All of Waymo’s video segments have a 360-degree view. And they are very detailed. They also contain 12 million 3D labels and 1.2 million 2D labels. These are important to help the cars identify people, animals, and objects they will encounter on the road.

So this is a powerful data set. It will be an incredible asset for any early stage company looking to innovate in the autonomous driving space. In fact, we can expect to see all sorts of applications come from this – everything from self-driving trucks… to autonomous delivery vehicles… to security robots that patrol a premises.

But what’s ironic is that Waymo is just now releasing its data. This move is presented as being in the best interest of the industry, but Waymo has been at this for more than a decade. It is already years ahead of any new competition.

Google is clever in that way. It always tries to appear as a virtuous company. But rest assured, it keeps its best tech to itself. It’s only going to share data that does not compromise its competitive advantage.

Yet even though Google is only feigning generosity, this is still a great development for the industry. It will empower early stage companies to accelerate their autonomous technology development. 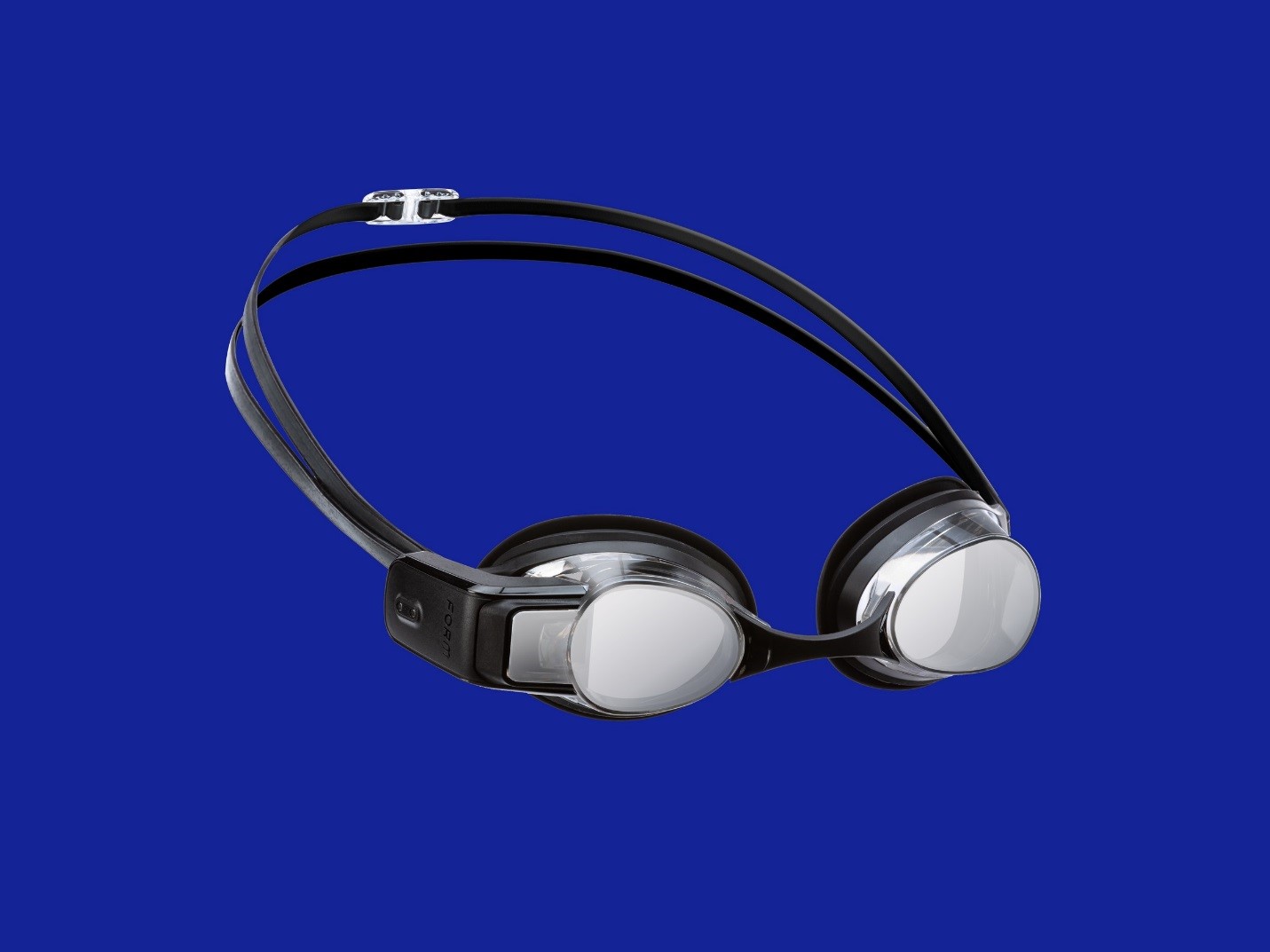 These goggles display information in one of the goggle’s lenses… even while underwater. They can display how long the user has been swimming… how far he or she has swum… stroke count… and even the number of calories burned.

This is a simple but practical application of AR. It solves a big problem for swimmers.

If we think about it, it’s impossible for swimmers to track their time right now… much less distance and stroke count. That’s because the clock is outside the pool. Swimmers can’t see it while swimming. And if they try, it’s going to slow them down.

This product solves that problem… and then some. And it’s reasonably priced at $199.

The FORM goggles are also part of a larger trend.

These goggles are similar to Solos Wearables, which are AR sunglasses for cyclists. These types of simple, targeted products give us a hint at what AR is capable of. We can expect to see more and more of these practical AR devices come out while we wait for the first generation of fully-fledged AR headsets – which I am eagerly awaiting – in the late fall this year.