The trade war just ratcheted up…

As you likely know, Huawei has been central to the U.S.-China trade war. Last December, Huawei’s CFO Meng Wanzhou was arrested in Canada at the request of U.S. authorities. She was accused of violating Iranian sanctions.

And in January, the U.S. filed 23 criminal charges against Huawei and Meng, including bank fraud, obstruction of justice, and IP theft.

But Huawei’s illicit activity has gone on for years now. Huawei built its business by stealing technology from U.S. companies.

It was also caught using internet routing equipment to spy on U.S. entities… going so far as to route data traffic from the U.S. back to China before being sent to its final destination.

And here’s what most people don’t realize about Huawei… It is the second-largest smartphone manufacturer in the world.

That’s why the Google news is so big.

As part of its action against Huawei, Google suspended its software license for the Android operating system. That will hamstring Huawei’s smartphone sales outside of mainland China.

Keep in mind, a phone’s operating system is the software that supports the basic functions of the device.

And Google’s Android OS is the most popular operating system in the world by far. Eighty-eight percent of smartphones on the planet use it. Without full Android OS functionality, Huawei’s smartphones are going to be at a severe disadvantage to the Android-based phones that Samsung manufactures.

Do you think people will buy Huawei phones if they don’t work properly?

Now, think about this: Huawei sold 206 million smartphones last year. And it sold 59 million phones during the first quarter of this year. That means the company stands to lose tens of millions of smartphone sales to those markets outside of mainland China unless a trade deal is reached.

I call that a smart negotiating tactic. Huawei is one of China’s greatest success stories. China certainly can’t afford to have it become one of its greatest failures. It already experienced that with Huawei look-alike ZTE.

Now that the trade war has extended into software, it will force China to make necessary concessions in the negotiations.

I expect we will ultimately see a win-win trade deal that will be the fairest and most reasonable trade agreement in the history of the two countries. And there is going to be a great stock market rally when that happens.

Nissan just announced that it will not use LIDAR technology in its self-driving cars. This signals a big shift in the industry.

LIDAR stands for light detection and ranging. It’s a remote-sensing device. In the industry, it is a hockey puck-shaped device that spins on top of the car to help detect surrounding objects. 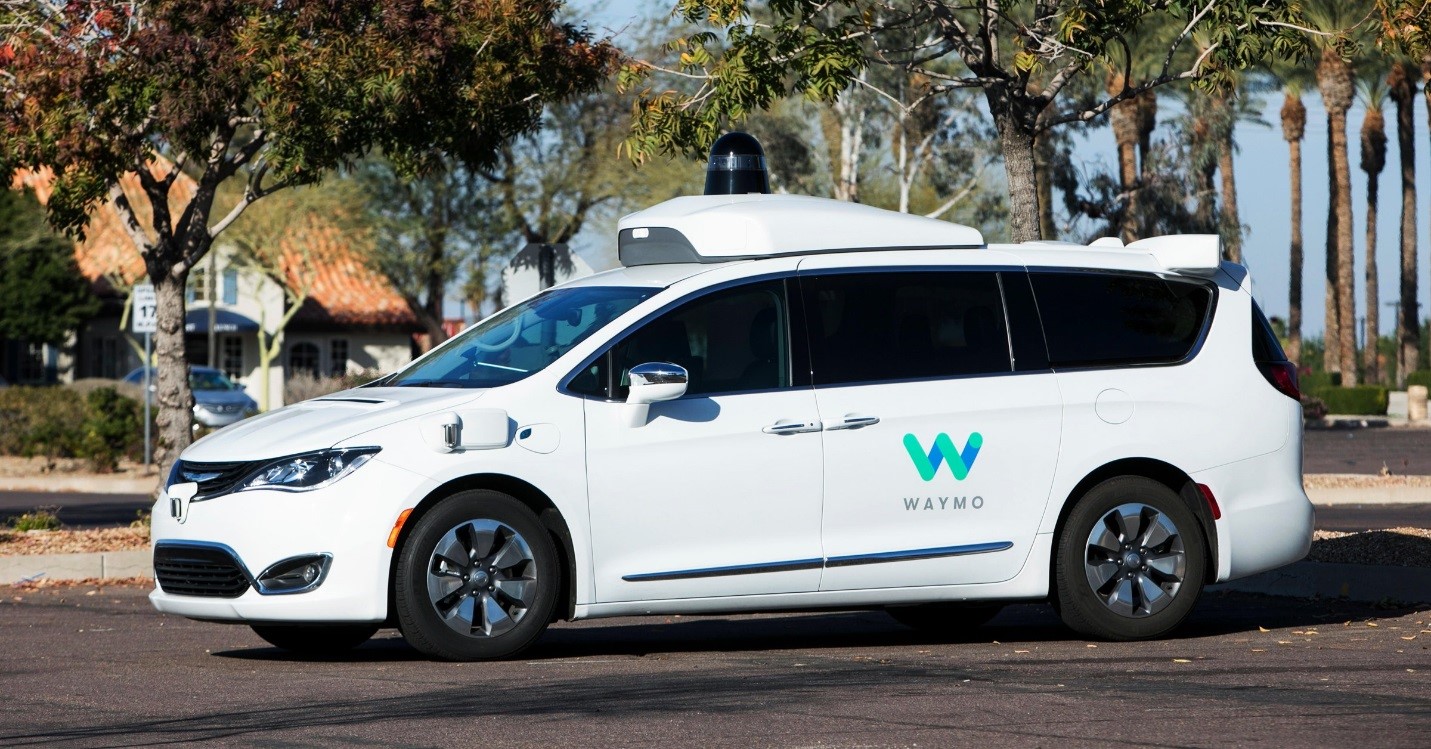 LIDAR has been at the heart of a big debate in the autonomous driving industry. Most companies believe it is necessary and use it in their designs.

Except Tesla. Tesla has been the one company employing self-driving technology without LIDAR.

Tesla’s position is that other sensors and cameras that employ artificial intelligence (AI) can do just as good, if not better, than LIDAR. Tesla has long known that AI was improving rapidly enough for this.

And as longtime readers know, Tesla is one of the most advanced AI companies on the planet. Each one of its cars feeds data back to the network, giving Tesla a massive pool of analytics from which to enhance its AI.

So, Nissan saying it doesn’t need LIDAR backs up Tesla’s position. That’s a major statement coming from one of the world’s largest car manufacturers.

And here’s why that’s important…

LIDAR is expensive technology. The hardware costs thousands of dollars… sometimes up to $10,000. And that has a big impact on the cost of manufacturing.

By using lower-cost technology along with AI, companies like Tesla and Nissan can produce superior self-driving cars that are affordable for normal consumers.

That’s a tailwind for the industry…

It means affordable, efficient self-driving cars will be here sooner than most think.

Root AI is a dynamic robotics and AI company that spun out of MIT last year. And it just made an incredible development…

Root AI developed a robot that can pick tomatoes without bruising them. And it can detect ripeness much better than humans. 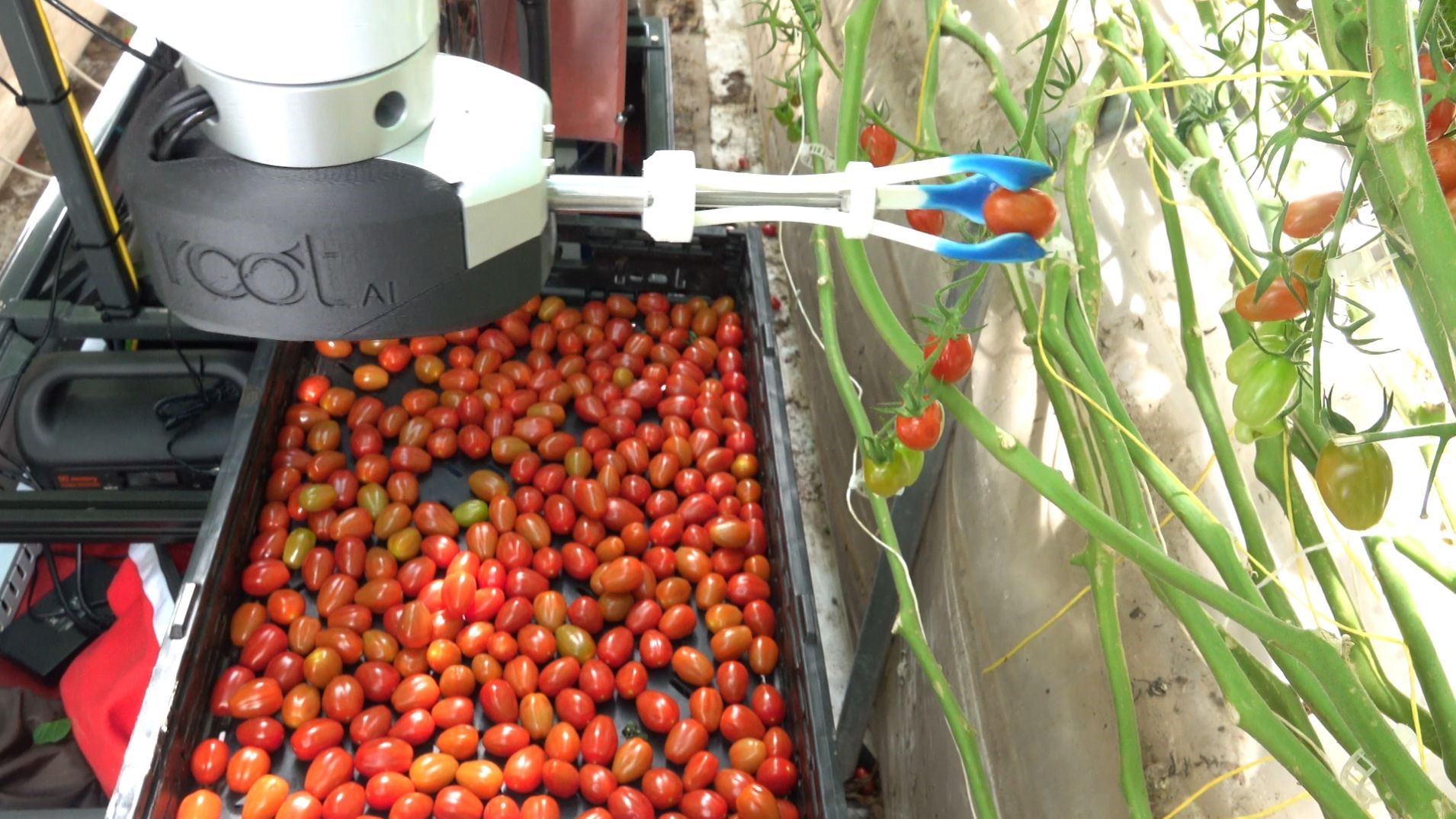 Here’s why this is important…

In the U.S. alone, farmers spend more than $34 billion on labor each year. And there are still labor shortages in the industry. Those shortages will get more severe as the U.S. government clamps down on illegal immigration.

Robotics and AI are the solution. Root AI’s tomato picker can work around the clock, without complaint or injury, and perform the work at a higher quality than a human picker can.

This will save the agricultural industry billions of dollars… and make it more efficient.

What’s more, our food quality will improve while costs go down.

Have you ever had a bowl of cherry tomatoes in which one of them is delicious and the others are just bland?

That’s because the good one was picked when it was perfectly ripe. The others were picked at the wrong time.

Well, applying AI will ensure that produce is picked only when ripe.

Of course, this is part of a larger automation theme. Many fear it… But I promise automation will have a great impact on society.

Automation is driving abundance and reducing costs across all industries. And it is replacing menial, often unhealthy jobs with jobs that are much more suited to human ingenuity.

P.S. Do you have a question about the technology trends I cover? Send me your questions right here. I’ll answer them in an upcoming mailbag edition of The Bleeding Edge.

I also want to hear from you. Do you think robots will destroy jobs? Would you purchase a self-driving car? Let me know right here.