The battery of the future…

As most people know, the market for lithium-ion batteries is massive. In fact, the market will hit $77 billion by 2024, up from around $33 billion today.

Clearly, this is good technology… But we haven’t seen any real innovation in terms of commercial adoption in this space for 30 years. There have been small incremental improvements year by year… but no breakthroughs.

As a result, lithium-ion batteries are still expensive to make. And their energy density is rather unimpressive. In other words, it still takes a big battery to store a relatively small amount of energy. If you’ve never seen how large the lithium-ion battery is in a smartphone relative to the phone’s size, have a look at this. 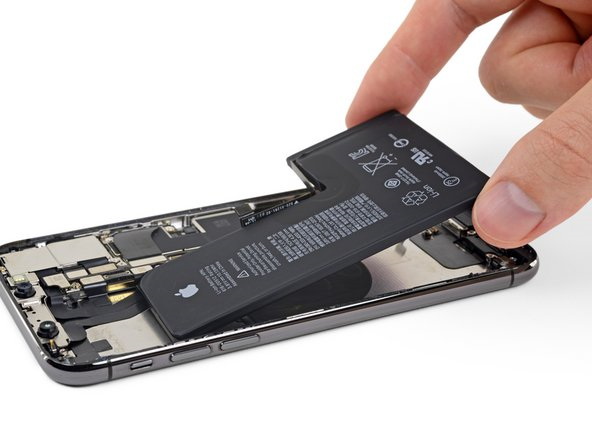 The battery takes up more than half the inside of the phone, and it’s the heaviest component.

So we’ve gotten a lot of questions about the next generation of battery technology recently. People want to know… What comes next?

After all, whatever replaces lithium-ion batteries will make an absolute fortune… and will likely be dramatically better for the environment.

I know the two sound alike… But there’s a big difference. Lithium-ion batteries have liquid inside. That’s why they are big and expensive to make.

Solid-state lithium metal batteries are hard throughout. They are cheaper to make… and will get even cheaper as they get smaller over time.

But the researchers in Belgium think they can change that. They expect to double the power density… and decrease the charging time to just 30 minutes. At that point, solid-state lithium metal could replace lithium-ion batteries.

And one of the most promising new battery technology companies that I have spoken about before, Sakti3, was recently acquired by Dyson. I believe that Dyson purchased the company not only for its handheld vacuums but also as the foundation of battery technology in its future electric vehicles. Sakti3 was also pursuing solid-state battery technology that used common semiconductor manufacturing techniques.

What does that mean for consumers? Sadly, Sakti3’s technology – which may, in fact, be a breakthrough – will only be available to consumers through Dyson products. And from an investment standpoint, Dyson is still a private company.

There is more interesting battery technology in the works out there, which I’ll make sure to talk about in future issues of The Bleeding Edge.

Secretive aerospace company SpinLaunch just received a launch prototype contract from the U.S. Department of Defense. The company is developing a $7 million launch facility at Spaceport America… And it is scheduling test flights for early 2020.

Now, Spaceport America is the world’s first commercial spaceport. Think of it like a seaport where ships can come and go for various reasons… except it’s for spaceships. This is a wild project out in the desert of New Mexico. 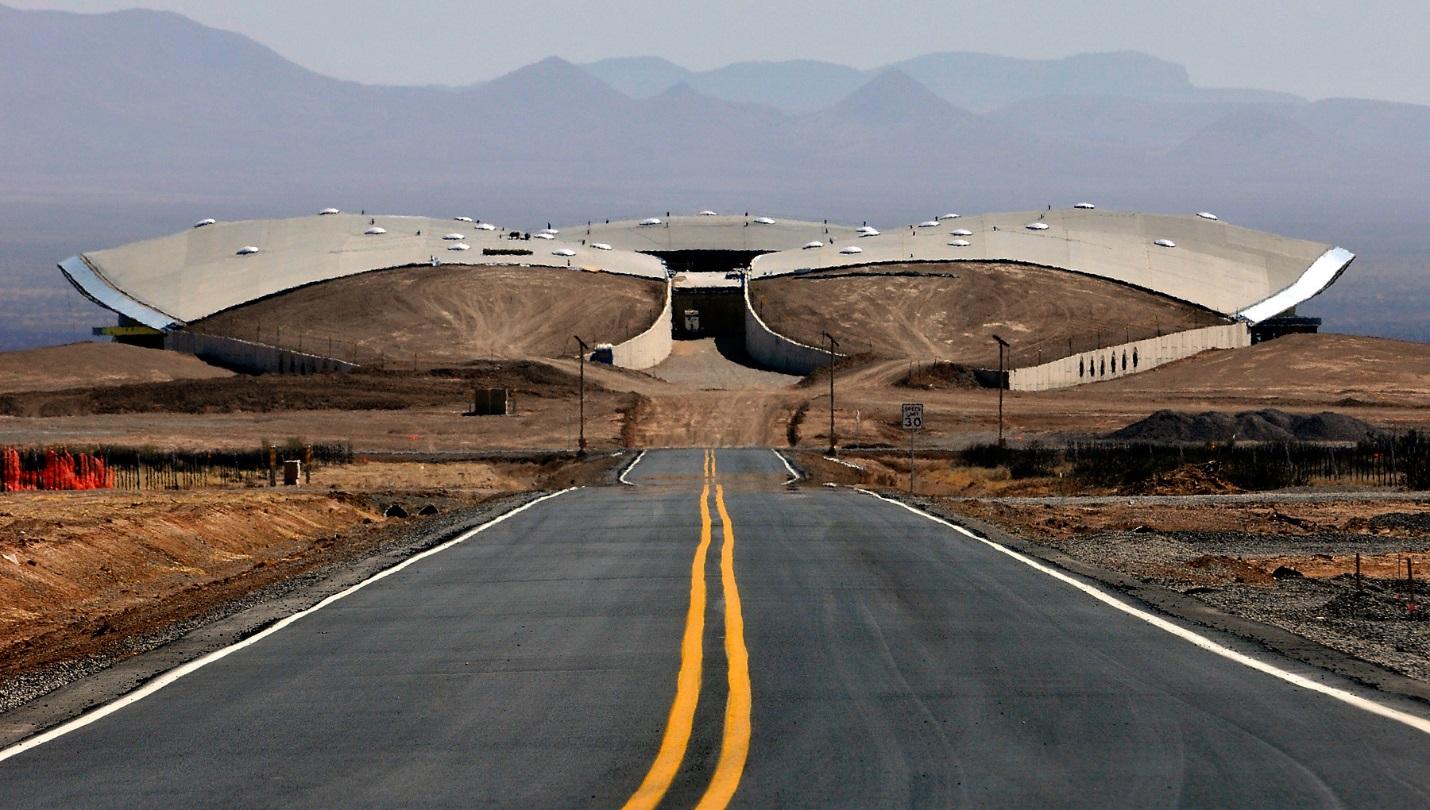 So SpinLaunch is building a launch facility here… But its approach to launches is totally different. It uses a giant centrifuge. It’s basically a massive wheel that spins around and uses kinetic energy to “fling” payloads into space. No chemicals or propellant required.

The kinetic energy is enough to launch payloads outside of the Earth’s atmosphere. From there, a small propulsion engine gets them into orbit.

If tests are successful, this technology could reduce the cost of space launches by a factor of 10.

And SpinLaunch thinks it could do five launches per day. So for just $7 million, it will have a facility that can shoot satellites into space. One after another… day after day.

This will enable companies, and even individuals, to launch their own microsatellite networks. These microsatellites could provide free internet service… resilient wireless communication networks… Internet of Things (IoT) connectivity… And they could even run cryptocurrency networks. And before you think I’m crazy, there are already a couple of space-focused blockchain technology companies.

These networks will work both on Earth and in space. They will be the communication backbone of our spacefaring civilization when we colonize the Moon and Mars…

How I know nuclear fusion is almost here…

Now, Commonwealth Fusion is a company that spun out from the MIT Plasma Science and Fusion Center (PSFC) last September. At that time, the company raised $64.6 million in venture capital to get started. It is working on nuclear fusion technology.

Simply put, nuclear fusion is the energy that powers the sun. Commonwealth Fusion Systems is developing a way to harness that energy. It does this with compact fusion reactors that could power up to 130,000 homes each. 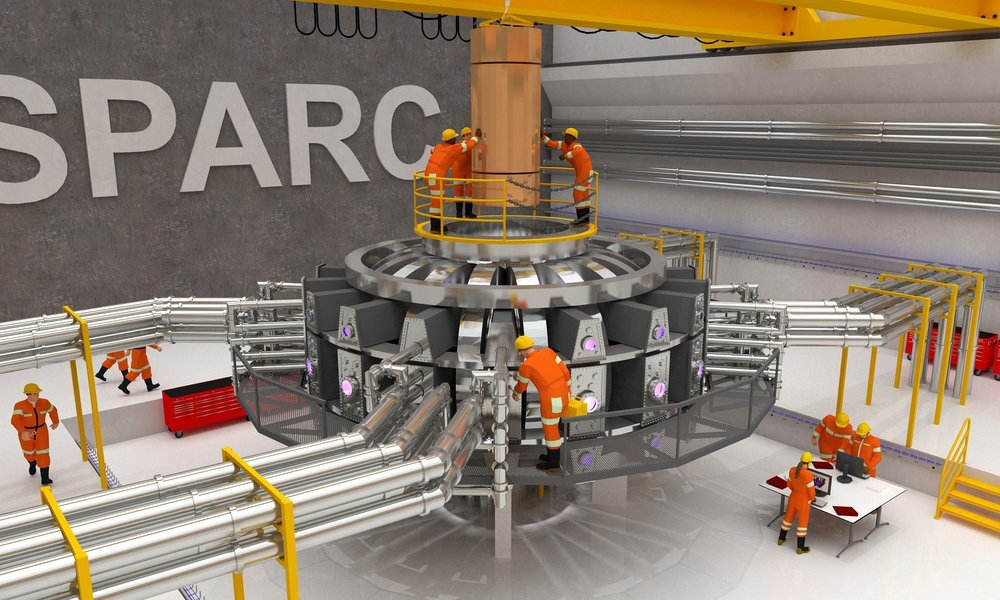 If successful, this is the one technology that can provide cheap, clean energy to the world. It has little to no radioactive waste, and there is zero risk of a nuclear meltdown. We could have a decentralized energy grid of small fusion reactors running 24/7… with no pollution, carbon emissions, or outages. That’s world-changing.

Of course, the naysayers are saying this tech won’t be ready until 2045 at the earliest… But they are wrong.

I see it happening much sooner. In fact, I predict we’ll see our first net energy-producing nuclear fusion reactor within five years. Here’s one of the reasons why I am so confident…

As regular readers know, I’m plugged into the VC community. I’m an angel investor myself. And from experience, I can tell you that VC firms only invest in things that have a short time horizon. They invest in projects that will make them money within five years’ time.

So here we have a company that’s nine months old… And it’s already raised $179.6 million in VC funding. That tells me it’s onto something…

The VC firms that invested in Commonwealth Fusion see a path to commercialization. They must believe that nuclear fusion is far enough along to soon become a reality… Otherwise, they wouldn’t deploy the capital.

That’s how I know nuclear fusion is about to become real. Big-name VC firms are pouring in… And they just don’t invest in things that take 30 years to happen.