Before we get to today’s issue, I wanted to tell readers about an event later this week.

My friend and colleague Teeka Tiwari is hosting a free cryptocurrency investing presentation this Wednesday, September 18, at 8 p.m. ET.

Like me, Teeka has been deeply involved in the cryptocurrency space for years. And I know for a fact that Teeka is always looking out for his readers and providing quality research on cryptocurrencies. He goes to great lengths to educate investors about appropriate position sizing for investments in the space. As with all my research, context on any investment recommendation is critically important.

If you are interested in the cryptocurrencies, I encourage you to hear what Teeka has to say. Reserve your spot right here.

Google is getting in the car…

Earlier this month, Google announced that General Motors (GM) will begin to use its Android Automotive operating system.

Android Automotive looks like an iPad on the dashboard. It is where drivers can access all the car’s features: heating and cooling… music… mapping… GPS directions… and more. In the industry, we call this the “infotainment” system. 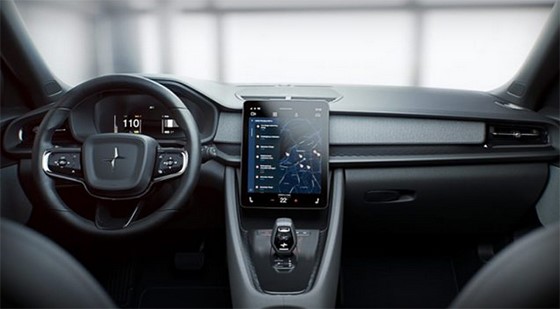 This will replace GM’s existing center console system. And it will have Google Maps and Google Assistant built right in. With Google Assistant, drivers will be able to make phone calls, send text messages, adjust the car’s temperature, and change the radio simply by using voice commands.

Android Automotive will come standard in all 2022 GM cars. The delay is because design cycles take three or four years to go live in the automotive industry.

But as we know, carmakers will start selling 2022 models during the second half of 2021. That means Google will be in all Chevrolet, Cadillac, Buick, and GMC cars in just two years.

And we can expect to see other carmakers adopt third-party operating systems like this going forward. Here’s why…

Other than Tesla, carmakers aren’t good at software design or user interfaces. Existing dashboard interfaces are clunky. They are difficult to use. And the navigation systems are inferior. Systems like Android Automotive or Apple’s automotive operating system will offer drivers a better experience.

But before you prepare to buy one of these new GM cars, there’s something you should know…

As we talked about back in May, Google has an ulterior motive. Google will use Android Automotive to collect even more behavioral data on us. Google will analyze our driving patterns… where we like to shop and eat… and even what music we listen to… and possibly even our conversations held in the car.

This data will help Google know which digital ads to serve us. And when cars become fully autonomous within the next few years, Google will serve us those ads right on the screen in the car.

We should never forget that Google is, first and foremost, a data surveillance company. And every initiative is designed to further this goal.

The race to get to space…

And according to a new regulatory filing, Virgin Galactic wants to scale quickly. By 2023, it plans to send groups to space every 32 hours. The company just launched an $800 million fundraising campaign to spearhead this vision.

Virgin is accelerating spaceflight plans to compete with Jeff Bezos’ Blue Origin and Elon Musk’s SpaceX. Each company is focused on taking tourists to space, and each one of them has a different kind of spacecraft to get there…

With tickets selling for $250k right now, Virgin’s flights are out of reach for most people. But just like all consumer technology, ticket prices will come down as the business scales operationally.

Virgin Galactic’s aircraft is called VSS Unity (or SpaceShipTwo). It will start with 90-minute space flights for six people. And it will fly 100 kilometers above Earth.

At that height, passengers will experience a few minutes of weightlessness. And they will clearly see the curvature of the Earth from space. 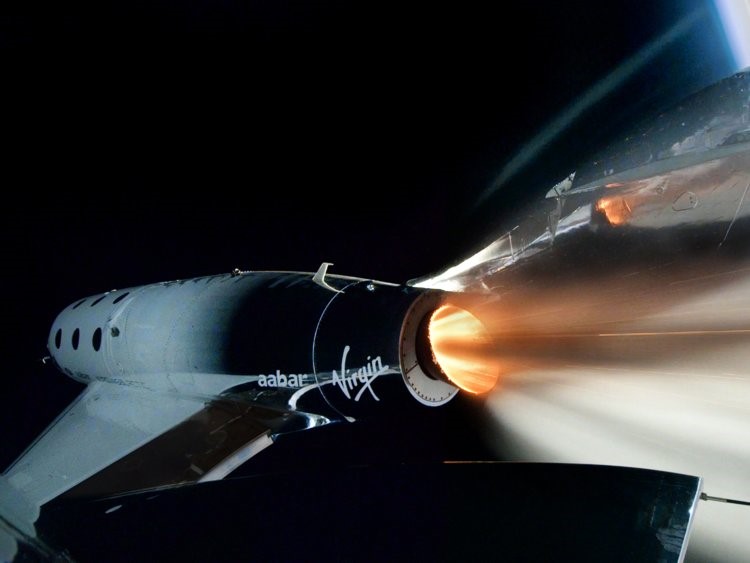 So space tourism will be here next year. And with each of the three consumer spaceflight companies taking a unique approach, I expect to see the industry grow rapidly.

Almost 99% of investors will write off space tourism as “science fiction.” But Bleeding Edge readers already know we’re going through an explosion of technological innovation. And the investment implications of space tourism are incredible. In just a few years, space tourism will become a multibillion-dollar business… And we may have a chance to invest in Virgin Galactic, Blue Origin, or SpaceX in the coming months. We’ll be sure to keep following this trend in the pages of The Bleeding Edge. Be sure you keep reading.

The future of grocery shopping…

Caper has developed a shopping cart that’s powered by artificial intelligence (AI) and computer vision. It allows shoppers to scan and pay for the items they take off the shelf instantly, right in the cart.

The checkout process happens in the shopping cart. Consumers can scan their items as they go… and then leave the store when they are done. No checkout lines are necessary.

What’s more, Caper’s smart carts could be programmed to help shoppers find what they are looking for. Or they could possibly even make suggestions based on the items already purchased. 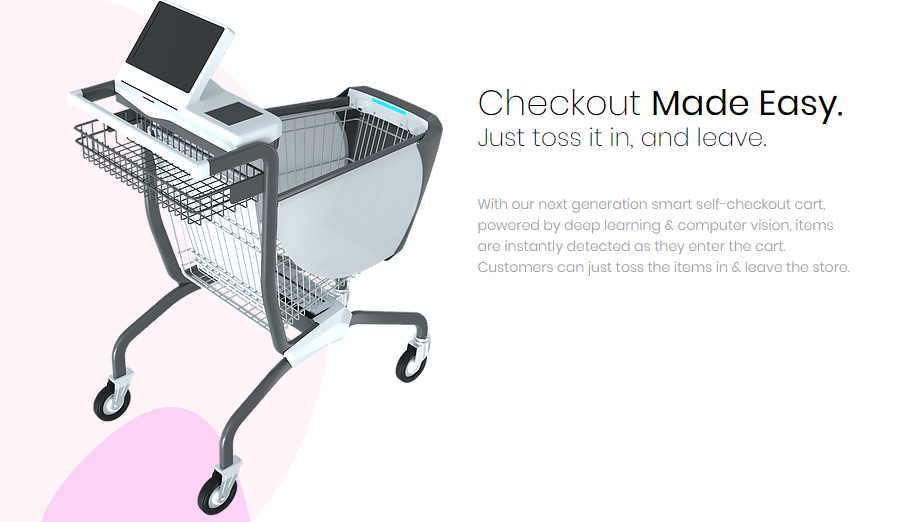 This is an alternative approach to what Amazon is doing with its Amazon Go stores.

As we discussed before, Amazon built its Go stores with cameras powered by AI. Shoppers scan their phones upon entering, and the cameras automatically track the items they take.

Caper’s shopping cart is for retailers who don’t want to retrofit their stores with AI-powered cameras. Retailers can license Caper’s smart carts to provide shoppers with a similar grab-and-go experience.

For some retail stores, especially large supermarkets in older stores, this is probably a better approach. The cost of retrofitting these stores with cameras would be prohibitive.

Caper just raised $10 million in its Series A venture capital round. This funding will drive commercial deployments. Don’t be surprised if you see one of these carts in your supermarket one day soon.

Caper is another private technology company on our watchlist. Caper is still in the early stages of development. But I expect the company to grow quickly… I see this kind of AI-enabled retail technology as an absolute no-brainer. It lowers operational costs of retailers, reduces friction, and provides a better consumer experience… except for anyone who likes to chitchat with the cashiers in the checkout line.