Yesterday, I took the family to Dover, New Hampshire, to visit the Children’s Museum of New Hampshire. It was awesome – probably the most fun my kids have had at any museum… And it was packed with hands-on science and technology exhibits.

The museum does a fantastic job of engaging kids with activities. This is so important for sparking excitement in technology and science. Stale displays just don’t get kids excited.

The museum even had an exhibit that used a brain-computer interface… a game called Mindball. Two players sit at opposite ends of a table. Each person wears a simple band around their head and tries to “control” a ball in the middle by creating alpha and theta waves – by relaxing. Your brainwaves move the ball toward your opponent’s goal.

It really works… And I lost to my son. His intense desire to beat me cracked me up, and I couldn’t relax. He crushed me. 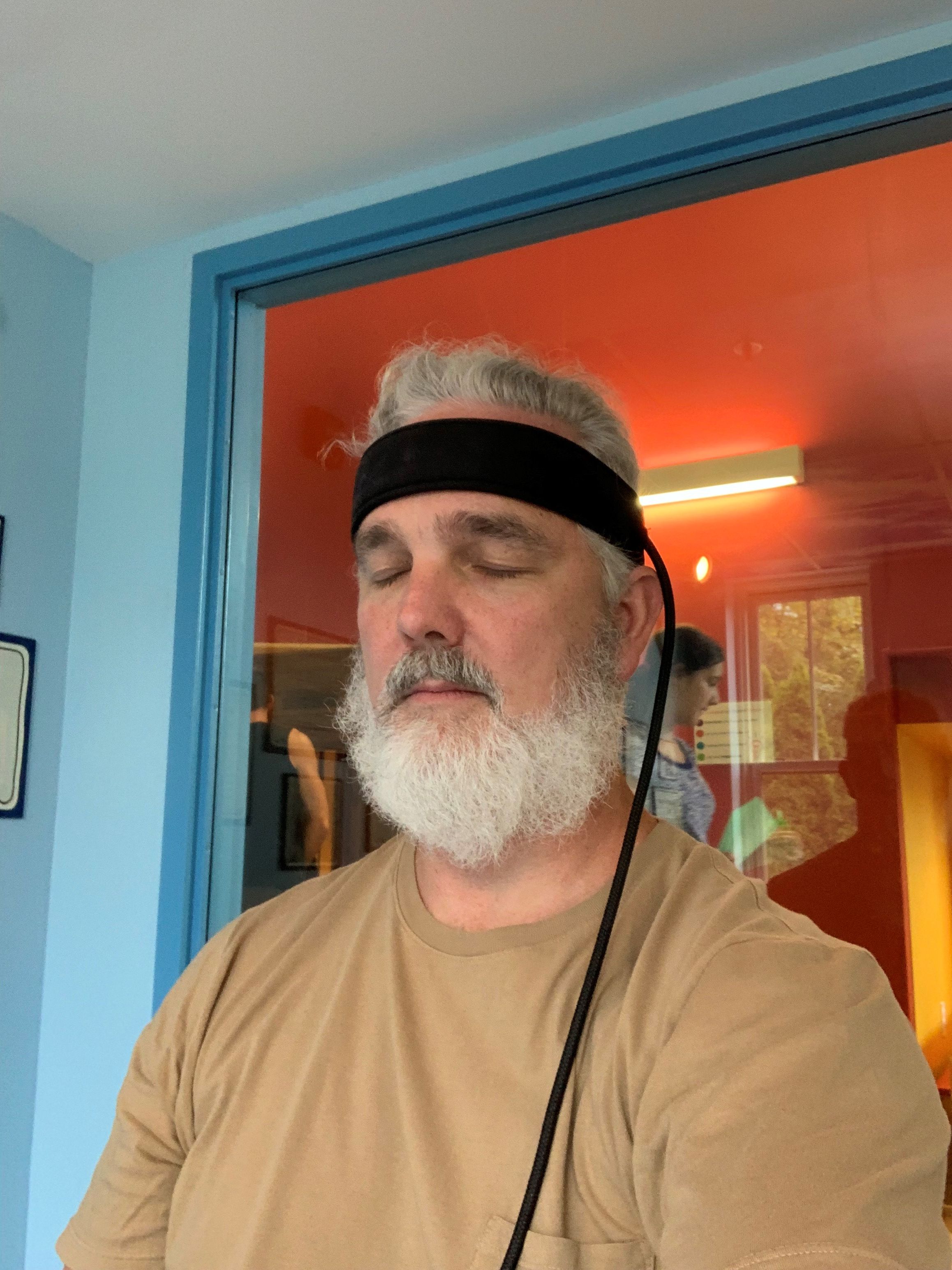 The brain-computer interface wasn’t as advanced as the devices developed by Musk’s Neuralink and CTRL-labs that we’ve covered in The Bleeding Edge before, but it worked. And it is a sharp example of how close we are to interacting with machines in ways we only imagined in science fiction before now…

I’ll keep following this trend. In the meantime, let’s turn to our insights…

News out of China is that the People’s Bank of China (PBOC), the country’s central bank, is close to launching its own digital currency. Apparently, it has been working on this for five years now.

Bloomberg reported that this will be a digital version of the renminbi. In other words, it will not be any different from China’s native fiat currency… except it will operate over a state-run blockchain network.

Facebook going public with its plans for Libra – what would essentially be a global digital reserve currency – is the catalyst.

Remember, Libra could threaten a world government’s “monopoly” on fiat money creation. I suspect China’s central bank wants to head off that threat at the pass by issuing its own digital asset.

And China’s foray into digital currency is just the start. We will see more central banks coming out with their own digital currencies from now on. It’s just a no-brainer for them.

And the incentives are obvious… A digital currency version of fiat would allow a government to track… and tax… every single transaction in the country. This empowers a central government with even more control and oversight of its population.

Given the frightening events that are unfolding in Hong Kong right now, we can easily understand why a digital currency would be desirable in mainland China.

This is the beginning of a major trend. Other countries will follow suit. Eventually, they will entirely remove paper money (and coins) from monetary systems. Everything will be digital.

But for those “hard asset” readers of The Bleeding Edge, fear not. We’ll all still be able to buy silver and gold.

Google is paving the way for augmented reality…

Google just rolled out an augmented reality (AR) navigation system. This is something it should have had a long time ago. But better late than never. 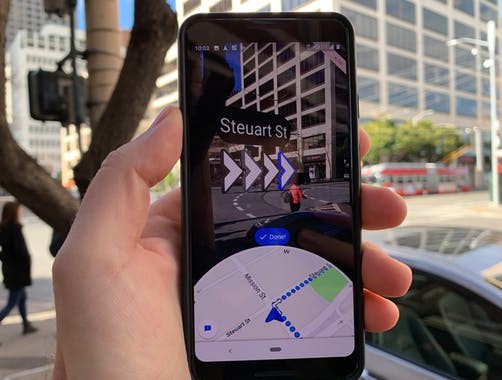 The system runs through Google Maps. When you hold up your phone while using the app, it will label the streets around you. And it will show you the turns you need to make.

So rather than making you look at the map and try to figure out which direction you are pointed in, your phone will show you exactly how to get to where you are going within the context of your environment.

And while this is currently available on a smartphone, it’s a great example of how augmented reality will work much better through eyewear.

With AR glasses, consumers won’t have to hold up anything to get directions. Instead, the glasses will highlight the route right in your field of vision. You’ll just look around freely to get the information you need.

Now that the software is here (that’s the hard part), we just need the AR glasses… coming later this year. I expect that AR will be a major investment theme for us in 2020.

And this is one of them.

In May 2015, Verizon spent $4.4 billion to acquire AOL (America Online). AOL was one of the hottest internet and media companies in the world in the late ’90s. But by 2015, it was practically dead in the water. That made Verizon’s acquisition of AOL a “dumb money” move.

Verizon’s interest in the media acquisition is simple. It had dreams of receiving a higher valuation multiple because it could be perceived as a “tech company” instead of a wireless carrier.

I can just imagine all the silly bankers with their PowerPoint presentations outlining how much “synergy” there would be and how valuation multiples would expand as a result of the deal.

With the AOL acquisition came Tim Armstrong, the former head of Google’s sales and then CEO of AOL. Verizon put Armstrong in charge of Verizon’s media business and gave him an even larger checkbook to work with.

Armstrong stupidly paid $4.48 billion for Yahoo in June of 2017. Once again, this would have been a stellar move in the late ’90s. But by 2017, Yahoo was floundering. And it was under terrible leadership.

In total, Verizon spent nearly $9 billion on these two transactions. But by December 2018, it valued these assets at about $4.4 billion.

That’s right… In less than 18 months after Armstrong’s acquisition of Yahoo, Verizon wrote off $4.6 billion worth of its media business… A brilliant move by Armstrong, right?

Armstrong, of course, had already gotten the boot that October. And Verizon’s media business remains an absolute disaster.

I just saw that Verizon is selling Tumblr for less than $3 million. Get this: Tumblr is a social media company that Yahoo acquired for more than $1 billion back in 2013. It was one of the worst tech acquisitions in history, and Yahoo completely mismanaged it. How’s that for a haircut?

Verizon’s foray into media has been appallingly bad. The only people who made out well were the bankers in the mergers and acquisitions deals and the executives who received big payouts.

I’m happy to see Verizon selling non-core assets. It shouldn’t be in media. It adds no value to Verizon’s core business. And the company has no idea how to run a media business. (Clearly, neither did Armstrong.)

So the moral of the story is to stick to your knitting. Verizon has the best wireless network in the U.S. I hate to see the company throw money away on terrible media asset deals. That’s just bad management and bad strategy.

Verizon should focus on opportunities to offer its wireless services to an entirely new range of businesses enabled by 5G wireless technology. This is the most revolutionary wireless technology the world has ever seen… Verizon needs to embrace it and avoid silly distractions.

P.S. As we prepare to publish, the Nasdaq is trading down 2.5%. I’m keeping a close eye on the situation. Check tomorrow’s edition of The Bleeding Edge for my full commentary on the market action.