I’m back home now after a chaotic few days in our nation’s capital. I’m still compiling my notes from the trip. I’ll provide some insights in the next few days.

In the meantime, don’t forget – on Wednesday I’m hosting the Accelerated Profits Summit at 8 p.m. ET. I will release my system for trading early stage tech stocks… without buying pre-IPO shares or doing crowdfunding deals.

I’ve been working to perfect this system for five years now… And I’m finally ready to talk about it publicly. I can’t tell you how excited I am about this. What I’ve uncovered is a way for everyday investors to invest like the best venture capitalists.

And this system’s track record is phenomenal. We backtested every single VC-backed tech IPO of the last decade… And the results are striking. I’ll go over all the details with you Wednesday night.

Please reserve your spot right here. I look forward to seeing you there.

Now, let’s get to today’s issue of The Bleeding Edge…

How to solve the Rubik’s Cube in 28 moves…

Researchers from the University of California, Irvine just used deep learning, a form of artificial intelligence (AI), to solve the Rubik’s Cube. And believe it or not, this was a watershed moment for several reasons.

We may think the Rubik’s Cube is just a silly game kids fiddle with. But it is quite a complex puzzle. The Rubik’s Cube has 43 quintillion potential combinations. That’s based on the various positions every single cube can take. 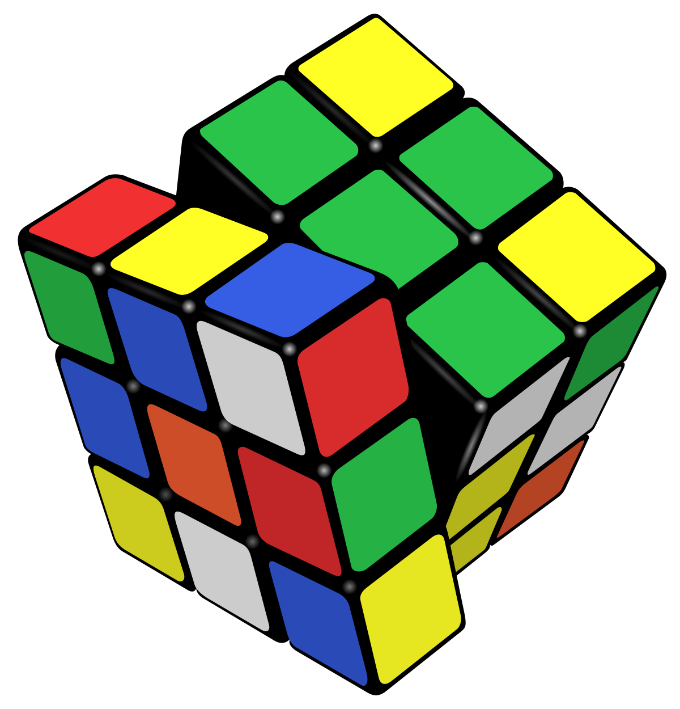 So the cube itself presented a challenging puzzle for artificial intelligence.

And what’s really interesting about the approach the researchers took was that they didn’t teach the AI how to solve the Rubik’s Cube. They just presented the problem… The AI had no prior knowledge of the cube or how it works.

The AI had to learn on its own as it worked through the puzzle. And it didn’t take long. The AI solved the puzzle in each of its 1,000 tests… And it averaged 28 moves to completion in the process.

This is just incredible. The AI found the shortest path through 43 quintillion possible configurations… without any training at all.

Of course, this tells us that deep learning technology is ready for prime time. We can now use deep learning to solve difficult problems and optimize complex data sets. Industries are already applying similar technology to research that goes into curing disease… or optimizing complex logistics networks… And this “self-learning” form of AI is even more powerful than its predecessors.

Okay, this is about as bleeding edge as it gets (literally)… Elon Musk came out of stealth mode in his neurotechnology company last week. The company is called Neuralink… And it is working on a brain-computer interface.

In other words, Neuralink is creating a system that allows humans to control computers with their minds. The system would also allow users to take in vast amounts of information nearly instantly. Think of it like the “brain downloads” in the Matrix movies. That’s a bit dramatic, but I think everyone will get the point.

Neuralink has been quietly developing its technology for some time. But so far, it’s been in “stealth mode.” It hasn’t published any research. But that just changed. We finally have a view of the specifics of what Neuralink is working on.

There are quite a few companies working on brain-computer interfaces like this… But there’s only one Elon Musk. As is always the case, Elon’s approach is much different…

Neuralink’s plan is to implant small wires deep into the brain. These wires are thinner than a human hair, and they are designed to get as close to the neurons as possible. The wires would be connected to a small external computing device. The company envisions a device that rests behind the ear. 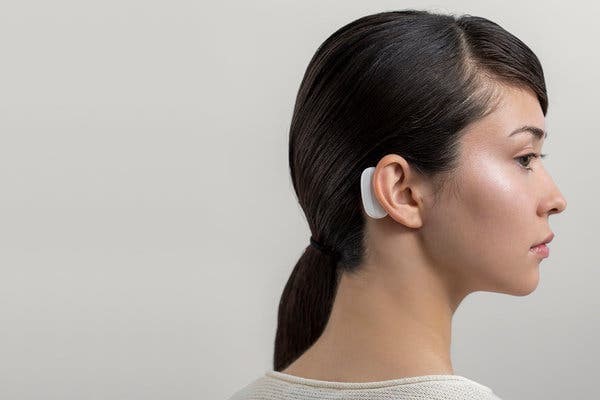 This device would interface wirelessly with any computer system running the Neuralink software. It’s very much like how your phone can connect to other systems through Bluetooth. Except with this, it would be your brain connecting…

The applications of this system are limitless, but Neuralink thinks the first use would be medical. It envisions this system helping amputees regain mobility or stroke victims regain body control through advanced prosthetics. Eventually, the technology is envisioned to “enhance” humans. Better yet, Musk believes that the procedure for having the Neuralink installed in our brains will be somewhat akin to a Lasik procedure for improving our vision.

Make no mistake; this is happening now. The first recipients of the technology will exist as soon as the end of 2020. Musk invested $100 million of his own money into the company… And it’s raised $66.3 million in venture capital. And Neuralink now has 90 employees. Not exactly a small firm.

And as proof of concept, Neuralink demonstrated in a test that a lab rat could intake information from 1,500 electrodes. That’s 15 times better than current systems embedded in humans.

Just as with self-driving cars (Tesla), space travel (SpaceX), new transportation systems (Hyperloop and The Boring Company), Musk is putting a stake in the ground and challenging the rest of the industry to catch up. This always drives additional capital into an industry… And this time, it is in brain-computer interfaces. The race is on.

How to “drive” two trucks with just one driver…

We have talked before about how autonomous driving technology is coming to the trucking industry. Well, here’s a novel approach… A company called Peloton Technology has developed a hybrid model.

It developed a product called PlatoonPro. This allows two trucks to move in a platoon. There’s a lead truck and a second truck that follows closely behind. 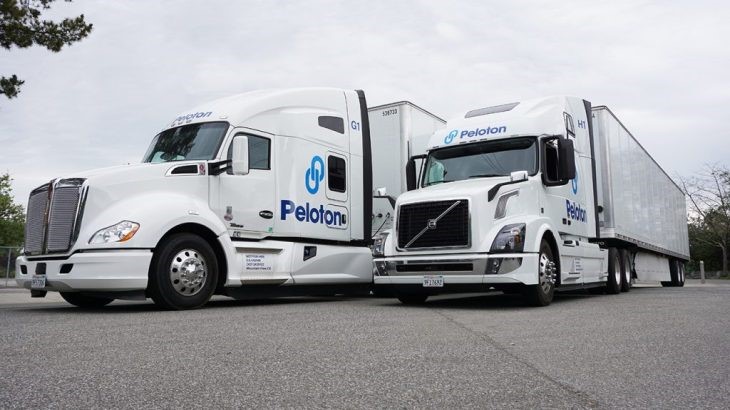 And because the second semi can “draft” the first truck, it consumes 7% less fuel than it otherwise would.

Here’s what’s interesting… Peloton’s system requires a human driver in the first truck. He’s driving manually. But it just deployed Level 4 autonomy for the second truck… So it doesn’t need a driver. It just mirrors the motions of the lead truck.

I really like this because it’s a practical approach to a complex issue.