Remember, AR glasses simply overlay digital images on top of the user’s natural surroundings. Unlike virtual reality (VR) headsets, AR lenses can be worn throughout the day. And there will be apps that are useful for people as they go about their business. 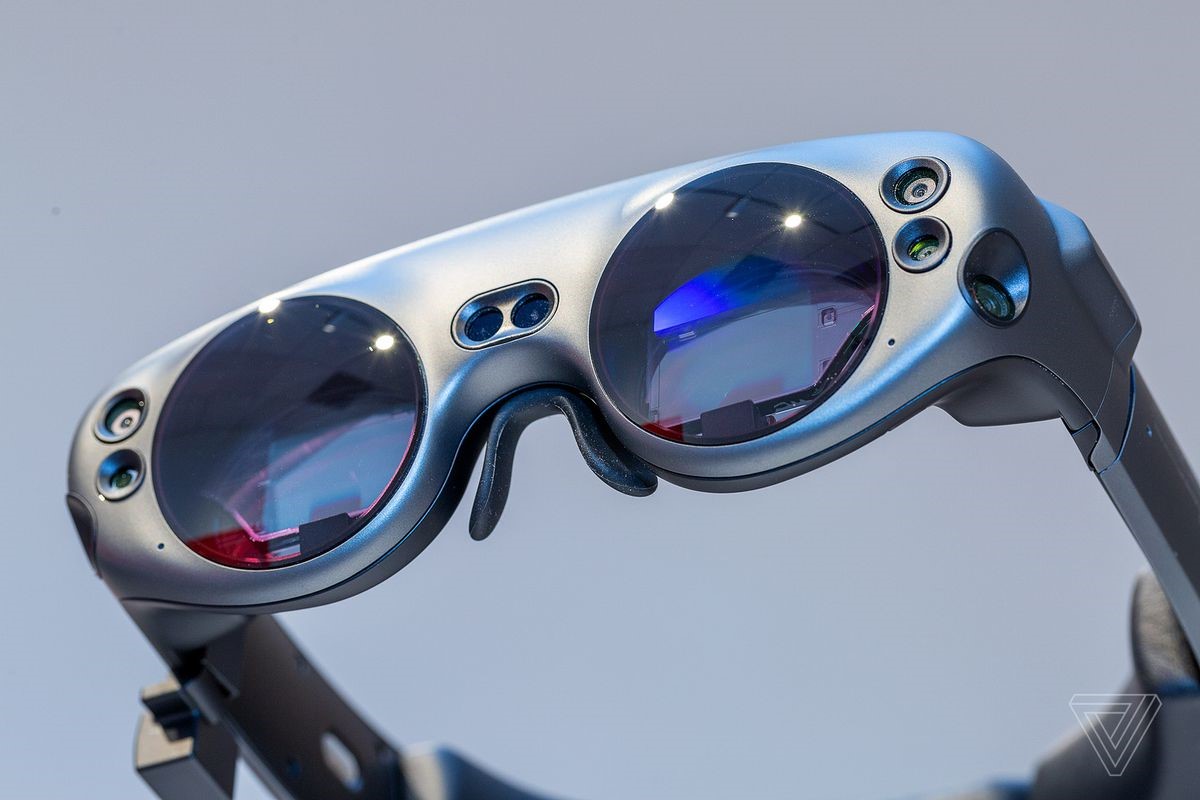 Here’s what’s unique about this story…

DoCoMo didn’t just sign a deal to partner with Magic Leap to bring Magic Leap’s AR to Japan. The company also invested $280 million in Magic Leap as part of the agreement. That’s one heck of an indication of how powerful and compelling DoCoMo believes Magic Leap’s technology is.

Usually vendors must pay for exclusivity with powerful companies like DoCoMo. This was the other way around.

That tells me that this was a competitive deal for DoCoMo to “win” that partnership with Magic Leap. It is paying to have first access to Magic Leap’s technology in Japan.

Deals like this one typically come with some period of exclusivity, sometimes a year or two. Softbank, the third-largest wireless operator in Japan, had exclusivity for one year in Japan for distributing Apple’s first iPhone.

Magic Leap is making exclusive agreements with wireless network operators as part of its go-to-market strategy.

This is Magic Leap’s second wireless network agreement. The first was with AT&T. AT&T even built a 5G network around Magic Leap’s headquarters in Plantation, Florida. That would allow Magic Leap to test its AR tech over 5G.

So we now know that Magic Leap is talking to major wireless operators around the world. Companies only put together these deals when they are preparing for a product launch.

That means Magic Leap is close to launching its first augmented reality glasses for consumers. And when they do launch, these AR lenses are likely to be 5G-enabled.

My prediction is that augmented reality eyewear will be the next mass-market consumer frenzy. I’ve even written why these devices will replace smartphones.

We will see hundreds of millions of AR glasses sold every year in the coming years.

And it all starts with Magic Leap. Expect to see its first consumer product hit the market during the second half of this year.

The home of tomorrow has arrived…

Google just announced the Nest Hub Max – a master device that can control all your smart home devices. 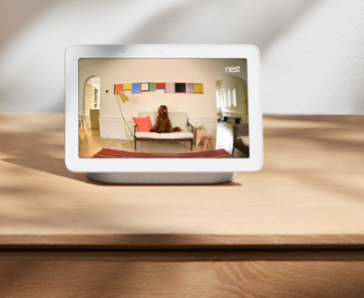 Google acquired smart home company Nest back in 2014 to buy its way into the smart home market. And the Nest Hub Max is the evolution of Google’s smart home product line.

What’s great about this is you can install a wireless home security system for less than $800. Then you can control and monitor your system from one device. Previously, you had to spend thousands of dollars for companies like ADP to wire your house and monitor it for you.

Those old home security systems were expensive and difficult to use. Now you can put up as many wireless cameras and smart devices as you want and take control yourself.

What’s more, the Nest Hub Max uses facial recognition… a form of artificial intelligence (AI). This allows it to bring up personal notifications like calendar appointments when it “sees” you.

And you can control the Nest Hub Max with voice commands. Basically, it is a screen-based AI-enabled home hub that will replace smart speakers like Amazon’s Echo (Alexa).

Of course, as regular readers know, when it comes to Google, there’s always another side of the story…

The downside is that Google is digging itself even deeper into people’s lives with this product. With the Nest Hub Max, the company can monitor your actions and collect even more data on you.

Get ready for voice cloning…

Chinese tech giant Baidu just announced that its AI-powered “Deep Voice” technology can clone anybody’s voice. All the AI needs is 3.7 seconds of audio for reference.

In other words, if Deep Voice can listen to you for just 3.7 seconds, it can impersonate your voice forever.

Now, this technology has been around for several years… But last year, it took 30 minutes of audio to clone a voice. That means it is 99.8% more efficient today. Incredible progress in just one year… that’s how fast progress is being made in the world of AI.

Imagine an English-speaker giving a presentation in China.

In the past, there would be a translator present to help the audience understand the talk. With Deep Voice, the AI can clone the speaker’s voice and deliver the talk to the audience in Chinese… using the speaker’s own voice… in real time.

And that’s true of speaking on the phone or in person as well. Deep Voice can translate conversations in the speaker’s voice. That will make traveling abroad simpler.

But there is a darker side…

Think about cyber criminals… Identity theft has been a problem for many years now. Well, with this technology, criminals can clone somebody’s voice and pretend to be them over the phone with banks and other institutions.

This isn’t well known, but many banks verify customer calls based on the phone number and by authenticating your voice.

What’s more, cyber criminals could disseminate fake news by staging presentations in an authority figure’s voice. Imagine the chaos if criminals copied the voice of the American president, for instance.

Or they could make audio tapes of “supposed” meetings that happened to incriminate somebody.

So there is massive room for abuse with this technology.

For that reason, the technology community needs to develop ways to detect whether voices are fake.

The consequences for not doing so? Chaos.