As for today, I have two big developments to share with you… and one word of caution.

Here’s a great story… Two weeks ago, the Planetary Society launched an innovative satellite on the back of SpaceX’s Falcon Heavy rocket. Remember, this is a rocket with reusable boosters. It allows SpaceX to launch payloads into space at a fraction of the cost.

The Planetary Society is the world’s largest nonprofit organization that promotes space exploration. And the satellite that it just launched is called the LightSail 2. It’s about the size of a loaf of bread, and it contains a sail that will deploy once in orbit. The sail orients itself to face the sun and then uses the force from the sun’s photons to move the satellite up into a higher orbit. 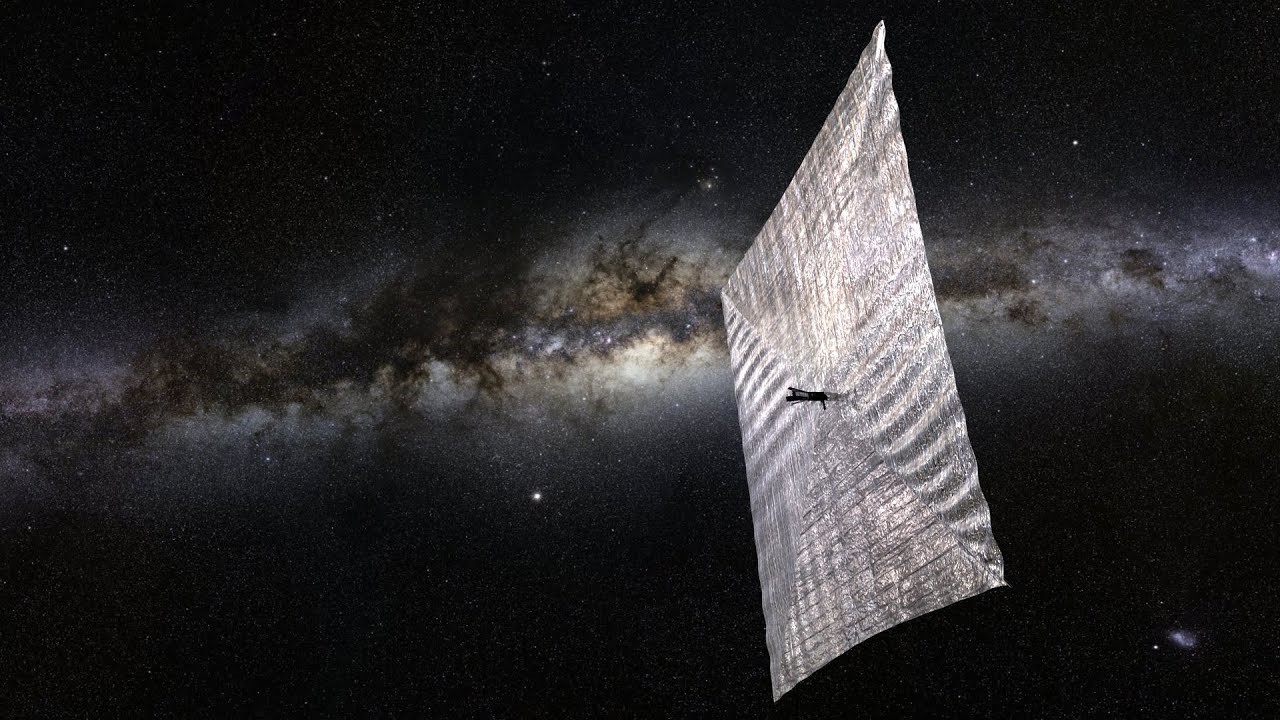 This has never been tried before. If successful, this could lead to larger versions of the LightSail that could explore the far reaches of space on the cheap… using the sun’s energy for propulsion. No rocket fuel needed.

Mission control is conducting tests on the spacecraft right now. And the sail will be deployed once those tests are complete… perhaps later this week.

This is a fascinating project. And what makes it even more incredible is that it was entirely crowdfunded. That’s right… People donated the money that funded the entire project. It did not take on venture capital… corporate sponsorship… or government grants.

We have talked about the rise of space exploration quite a bit in these pages. After all, it’s our mission to keep you up to date on bleeding-edge technologies. And now, thanks to SpaceX revolutionizing aerospace technology and the rise of crowdfunded projects, we can expect space exploration developments to accelerate… and quite possibly change human civilization forever.

Another breakthrough in artificial intelligence (AI)…

The University of Toronto, with help from semiconductor company NVIDIA (NVDA), just put out AI research on something called “semantic boundaries.” This has major implications for self-driving cars.

Right now, AI can sense the position and general size of an object. But it lacks nuance when sensing the shape of an object. Everything – from a car to a pedestrian to a semitruck – appears as three-dimensional rectangles to an AI.

The below picture gives you some idea. 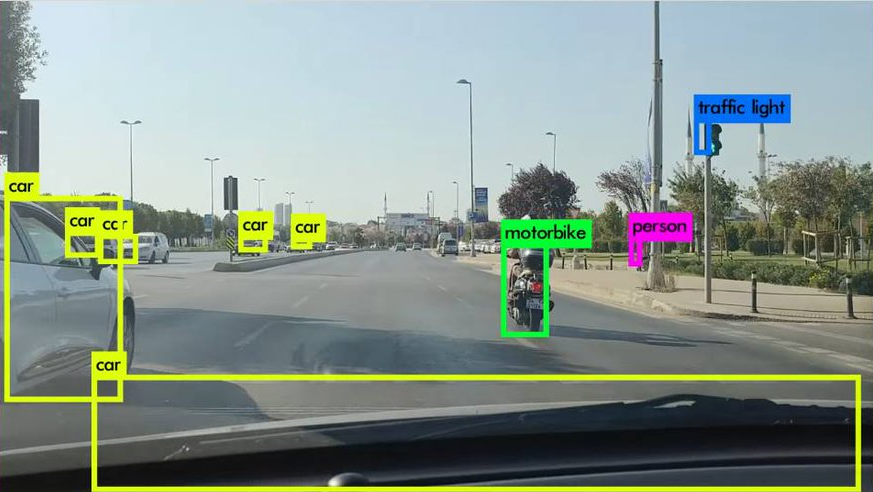 But now look at this image… 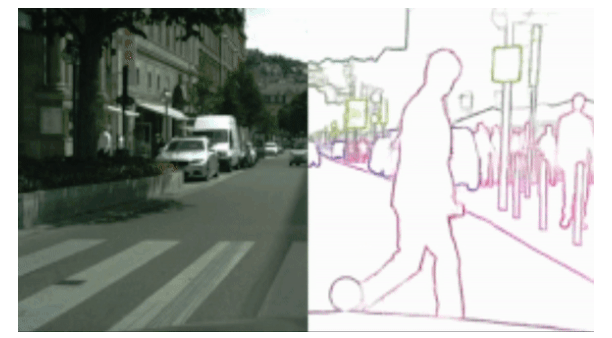 Now look at how this works in real time…

This is a major breakthrough that will make self-driving cars safer and more efficient, especially on narrow streets. After all, a self-driving car will need to know the precise dimensions of that bicycle on its left-hand side if it’s going to navigate around it.

This technology is also important for facial recognition. After all, to recognize a human face, the AI must first identify the face’s boundary.

And here’s the big insight I want you to take away from this… We are now working on specific and refined aspects of artificial intelligence.

That is to say, we already have a strong foundation for AI. The building blocks are now in place. We aren’t working on the basic tools anymore… We are working on applications that will impact each of us every day.

And that’s why I have said that AI is hitting an inflection point right now. This will be the most explosive investment trend of the next decade… and maybe our lifetimes.

It was just leaked that Broadcom (AVGO) – one of the world’s largest semiconductor companies – wants to acquire Symantec (SYMC)… one of the largest cybersecurity companies.

The price tag? At least $15 billion… and maybe more.

A couple of Wall Street firms put out notes saying this is a good move that will give Broadcom exposure to the high-margin software business. They are dead wrong.

This move makes no sense to me.

And this comes after Broadcom bought CA Technologies… another software company… for $18.9 billion last year. That deal also made no sense.

That’s because Broadcom is spending tens of billions on businesses that have nothing to do with its core business. These moves don’t enhance its core competency. They stretch the company too thin.

Simply put, Broadcom is becoming a technology conglomerate of aging assets. It clearly hasn’t figured out how to grow its core business of semiconductors. Otherwise, it wouldn’t be throwing money away on CA Technologies and Symantec. If I were on the board of Broadcom, I would have absolutely voted against this deal.

What’s more, Symantec isn’t a leader in any aspect of cybersecurity. It’s a follower.

The same was true of CA Technologies. It hasn’t been strong for 20 years… since mainframe computing was prominent.

Plus, we already know this is a losing strategy. Intel (INTC) bought cybersecurity company McAfee for $7.7 billion back in 2010. And then it sold 51% of McAfee to private equity firm TPG at a valuation of $4.2 billion in 2016… Intel wanted to sell the whole thing. TPG is trying to sell it now, and it’s not clear if Intel will recover the money or take a billion-plus dollar loss.