In a spectacular example of what not to do, Zuckerberg said during an all-hands meeting that if Elizabeth Warren (U.S. Democratic presidential candidate) were to be elected, Facebook would have to “go to the mat” and take legal action against the U.S. government. Warren has been very vocal about breaking up big technology firms like Facebook.

Zuckerberg should have known better.

When every employee has a smartphone that doubles as a video/audio recorder, no internal company meeting is private. Quite the opposite.

Any self-aware executive knows that an all-hands meeting is assumed to be public and that the details of what is discussed will leak outside the company.

And Zuckerberg is a technologist; he should know better than anyone that at least one of his employees would share the contents of the meeting. The entire transcript and audio file are openly available (though they are not worth listening to).

It’s foolish for him to speak “publicly” about his plans to take legal action against the government and highlight his disgust with breaking up the company.

This is even truer considering the company’s latest steps to launch its own currency – Libra.

Ironically, misstep after misstep, Facebook’s stock continues to show resilience. It is a cash-flow machine that just continues to grow quarter after quarter… It’s hard to keep a business like this down.

I’ll keep an eye on the situation. But for now, our insights…

The U.K. London Gatwick Airport is the first airport in the U.K. that will permanently use facial recognition technology for ID checks. This will happen right at the gate, where passengers board the plane.

This is an interesting application for the technology. It’s not the first time that airports have used facial recognition. But what’s unique is that it will be deployed right at the flight gate. 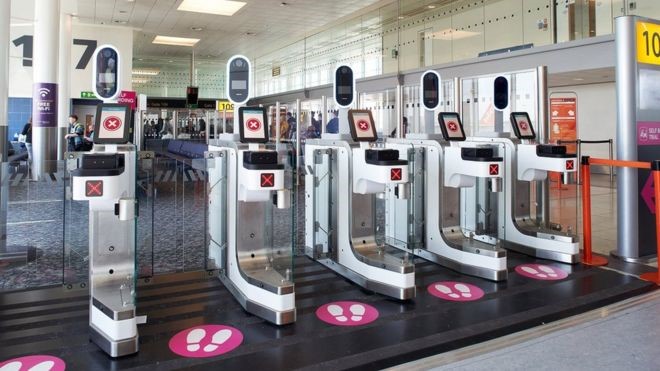 As we know, scanning a boarding pass is the only “ID check” happening at the gate right now for domestic flights. But the reality is, there’s nothing stopping the wrong person from using somebody else’s boarding pass.

Facial recognition will guarantee that only the right people get on the plane.

It is a little surprising this technology hasn’t been used more widely up to this point. Some U.S. airports use it to expedite the entry process through Global Entry or a preclearance service like Clear, which is a step above TSA Precheck for the fastest way to bypass the lines.

But deploying facial recognition in airports makes sense. It is a far better method of security than a TSA agent checking IDs and boarding passes and even better for boarding planes. After all, IDs can be fake. And boarding passes can be replicated.

Plus, estimates suggest that facial recognition could reduce boarding time by about one-third.

For that reason, I expect we’ll see this technology rolling out in major airports around the world over the next few years. We shouldn’t be surprised if facial recognition machines pop up at our local airports very soon.

Self-driving cars are coming to Shanghai…

Shanghai just stepped up as the first Chinese city to welcome self-driving cars.

The city is issuing permits to companies for self-driving cars to carry both passengers and freight. And Shanghai established a section of road that’s 53.6 kilometers long just for autonomous vehicles. Any licensed firm can conduct self-driving tests in this area.

And here’s what’s interesting… Self-driving car companies only need to log 24,000 kilometers and 1,200 hours of nonpassenger testing to apply for a permit. As long as companies can show they haven’t had any collisions in testing, they’ll get a permit.

For comparison, Tesla’s self-driving cars have logged 1.7 billion miles on autopilot so far. And Waymo’s cars have self-driven 10 million miles.

So Shanghai is setting very low safety standards. I would be concerned about the companies that haven’t yet done extensive testing.

So why is the Shanghai local government taking the risk?

China wants to push this trend along. The two most advanced self-driving companies are Tesla and Google, American companies. China is anxious to see homegrown self-driving technology coming from Chinese companies. It doesn’t want to be left behind.

As I’ve said before, this is a trend that is moving much faster than most people realize. Self-driving cars are on the road today. 2020 will be the year when we see a leap to more widespread deployment of autonomous technology.

Get ready for security tokens…

A company called Harbor just received its broker-dealer license from the Financial Industry Regulatory Authority (FINRA). This is huge news in the digital assets space.

Harbor is a pioneer in security tokens. And FINRA is the U.S. regulator that oversees broker-dealers. There are about 40 other digital asset companies that have been trying to get licenses from FINRA for quite some time now… But FINRA has been withholding them.

This means that Harbor can now buy and sell securities for clients and for its own account. It can make a market for security tokens. And that means we are about to witness the rise of this asset class.

As a reminder, security tokens are regulated digital assets that represent ownership in a real asset. The asset could be real estate. It could be a company. It could be a piece of art… or a classic car… or even a sports team.

Security tokens trade 24 hours per day, 365 days per year… just like cryptocurrencies. And they can be purchased on a fractional basis as well. That means investors can take fractional ownership of valuable assets. For example, you could own 1/1000th of a famous piece of art.

And by the way, the first security tokens are already here…

Harbor was the first to create a security token based on real estate. It “tokenized” $20 million worth of a real estate development in South Carolina last November. By purchasing the security tokens, investors were able to buy a fractional interest in the property. 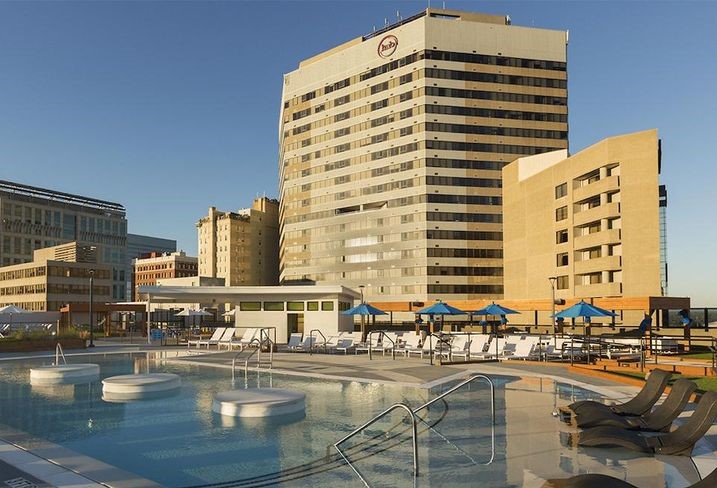 Harbor followed this up by tokenizing real estate funds worth $100 million just last month. This made it easier to trade those securities.

And for investors, here’s what you need to know…

As this market develops, regular investors will gain access to asset types that have historically been reserved for accredited investors. Everyday investors will be able to buy fractional ownership in things like private early stage companies, sports teams, songs, television shows, movies, and more.

So this is an exciting development. Security tokens will unlock illiquid asset classes. And they will help even the playing field for regular investors, who have largely been locked out of the best deals.

Expect to read a lot more about security tokens in these pages in the months and years to come.